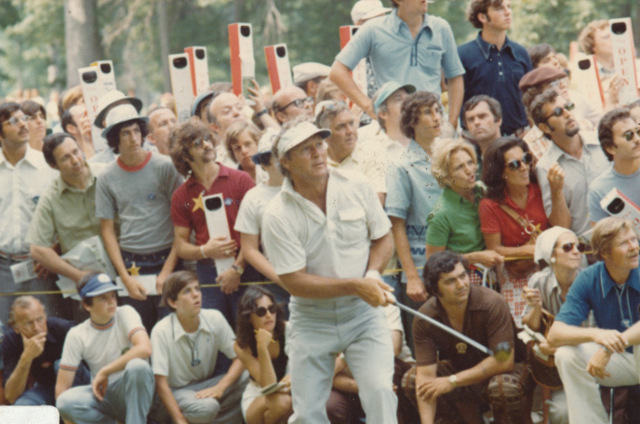 As with the 1950s, Winged Foot was again chosen by the USGA to host the Women's and Men's US Open Championships. The 1972 Women's Open was won by Susie Maxwell Berning by a single stroke, despite finishing eleven-over-par. The 1974 Championship, considered by many to be among the most difficult in US Open history, was claimed by Hale Irwin. Irwin finished +7, two strokes ahead of the battered and bruised field. A change of the guard occurred in the Pro Shop in 1978, as Claude Harmon was replaced by another dependable figure, Tom Nieporte. Nieporte was a winner on the PGA Tour and a seasoned Met-area club pro who made a lasting mark on Winged Foot.